As the world focuses on energy transitions at the upcoming 26th UN Climate Change Conference of the Parties (COP26), there is need to consider the increasing number of vulnerable people. National Task Forces will be instrumental in promoting equality so deserving populations benefit from interventions that address affordability constraints such as demand-side subsidies, results-based financing, and guarantee funds. 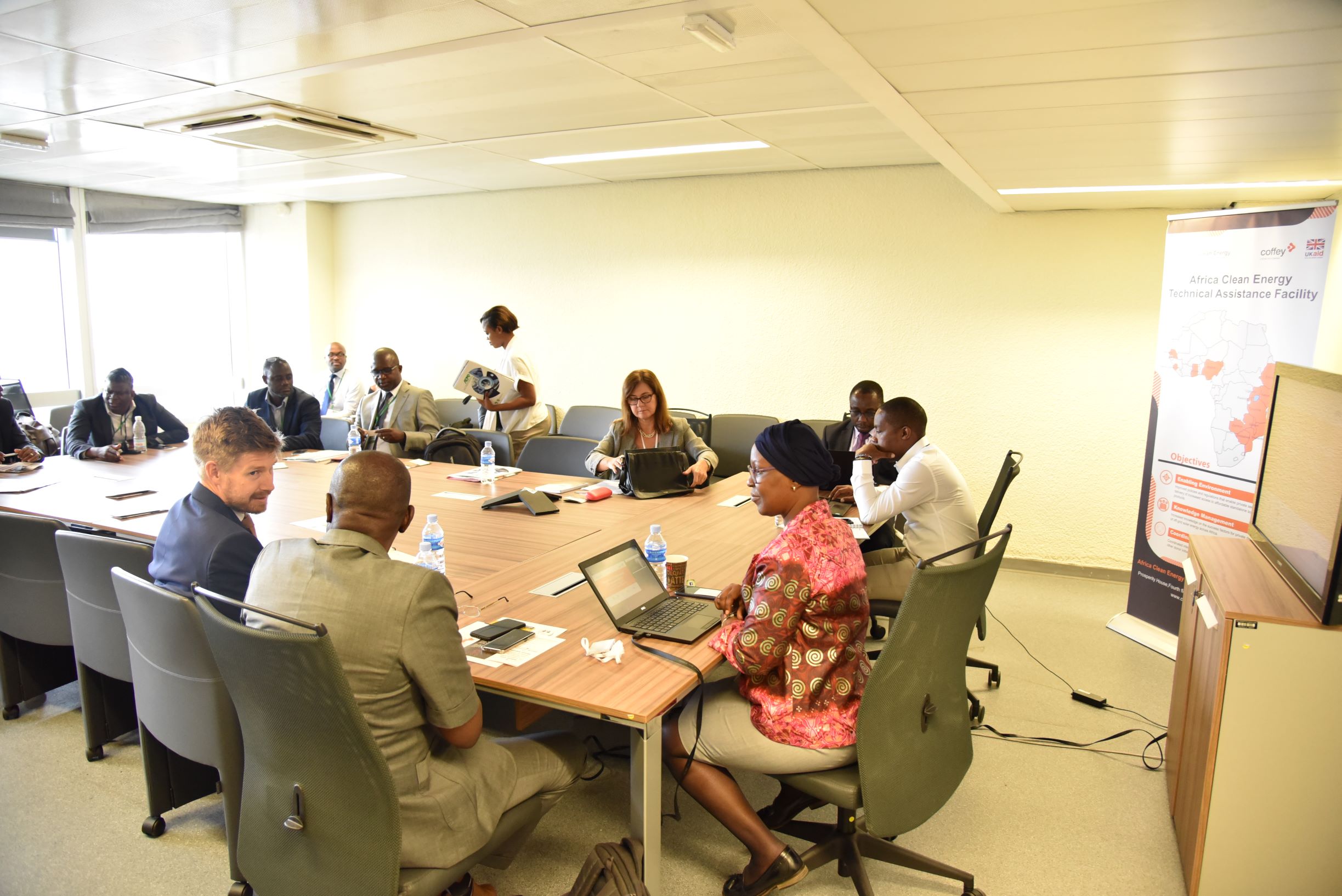 The role of task forces as a mechanism for coordination in the off-grid sector cannot be understated. Often government officials and policy makers are inundated by various stakeholders with diverse interests in the sector all seeking to provide forms of support. Coordination will be needed to ensure efficient and effective use of limited resources available for off-grid electrification

The Market Assessments conducted by ACE TAF in early 2019 revealed lack of coordination as a key barrier holding back the OGS sector. Challenges include minimal harmonisation of efforts between public and private sector players due to organic and fast growth, overlapping and inconsistent regulations in some countries, and inadequate stakeholder engagement in the development of regulatory frameworks governing the sector.

Zambia: The Zambia Off-Grid Energy Task Force has 19 permanent members and is chaired by the permanent secretary in the Ministry of Energy. In 2020, the ZOGTF developed a workplan for 2020-2023 that included fiscal incentives. The ZOGTF Fiscal Incentives Sub-committee led by ACE TAF provided clarity on fiscal regulations. Statutory Instruments 32 – the Custom and Excise Act, and 33 – the Value-Added Tax Act, enacted in 2008, were updated. In addition, a customs handbook clarifying the tax and duty exemptions for a range of SAS systems was developed. The updated statutory instruments and the handbook will enable consistent application of fiscal incentives at all the border posts and reduce importation barriers. The Ministry of Energy notes, ‘The coordination group has been helpful in several aspects as it is now easier for government and cooperating partners to have synergy on actions required in building the off-grid market. The coordination also averts duplication of efforts including resources. This further allows government to have a platform for addressing concerns from market players in a coordinated manner.’

Sierra Leone: The Off Grid Working Group (OGWG) in Sierra Leone has 38 members. In 2020, the OGWG developed the Integrated Energy Resource Plan that spells out the off-grid contribution to overall electrification targets. In March 2021, ACE TAF, through the OGWG convened the Inter-ministerial workshop to promote dialogue among government ministries, departments and agencies on energy access,  and establish a framework for communication with other donor-supported activities. The framework is expected to reduce duplication of efforts and identify opportunities for follow-on activities that will lead to sustainability of most interventions supported by donors.

Zimbabwe: The Distributed Renewable Energy Task Force (DRETF) was launched by Honourable Z. Soda, the Minister of Energy and Power Development on 17th March 2021. Hon. Soda observed that there had been prior attempts to develop a coordination mechanism, but those had not been successful due to the structure that had been used. In her remarks, the Permanent Secretary Dr. G. Magombo acknowledged,  ‘The DRETF is a positive move towards a well-coordinated approach to our work in the distributed off-grid energy systems at a time when access to modern energy remains a challenge especially for rural communities.’

Though some of the planned activities by the Task Forces in Zambia and Sierra Leone were affected by the Covid-19 pandemic, the Energy Ministries in these countries admit that Task Forces played a crucial role in holding up the sector. The Task Force in Zimbabwe has already picked learnings from these countries by establishing sub-committees. ACE TAF will continue promoting learning across the countries to strengthen existing Task Forces and nurture the up-coming ones.

As the world focuses on energy transitions at the upcoming 26th UN Climate Change Conference of the Parties (COP26), there is need to consider the increasing number of vulnerable people. National Task Forces will be instrumental in promoting equality so deserving populations benefit from interventions that address affordability constraints such as demand-side subsidies, results-based financing, and guarantee funds. 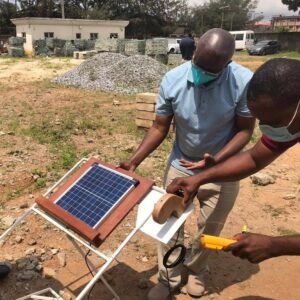 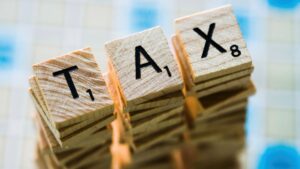