Kenya the Trailblazer: Responsible Taxation and Universal Access to Energy 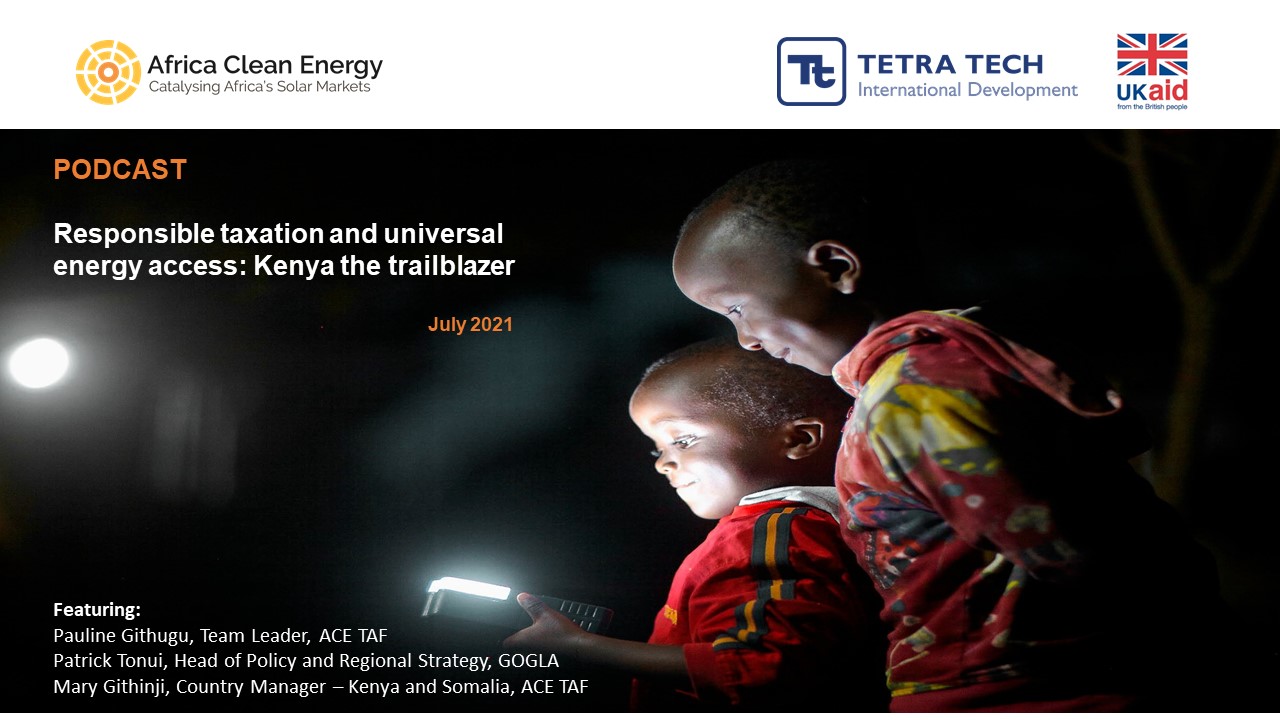 The journey of Kenya’s success with off-grid solar can be traced to 2004 when the East Africa Community identified energy as a key enabler for development and provided tax exemptions for renewable energy technologies, including solar. Thereafter, the country was one of the first in Africa to set the universal access target for 2020, then later 2022. Kenya was also one of the pioneers in developing a Renewable Energy Rural Electrification Plan with specific milestones for grid, mini-grid and stand-alone solar connections. Later, when Lighting Global standards (which later transitioned to IEC standards) for solar lanterns and home systems were completed, the country was one of the first to adopt them. Effectively making the country a trailblazer in identifying opportunities where off-grid solar contributes to energy access priorities across the country.

However, a series of tax policy changes took place in Kenya from 2016 with VAT exemptions being lifted and reinstated severally. The most recent change took place in 2020 with the rise of the Covid-19 pandemic and drastic containment measures that affected all economies. The Tax Amendment Bill 2020 proposed removal of VAT exemptions on renewable energy technologies including solar products. This was passed in the Finance Act 2020. For an industry that had enjoyed a tax break for many years, this sent shock waves across the sector.

The Kenya Renewable Energy Association with the support of development partners engaged members of the national assembly. At the same time a study was conducted to establish the effect of the taxes on energy access especially for the vulnerable households that were already struggling with dwindling incomes. Stand-alone solar has been identified as the most cost-effective means of electrifying populations that are far away from the grid, which are mostly rural and poor. The study found that the prices of solar products increased by 16-40% especially in remote areas. Additionally, many companies in Kenya that sell solar products on a pay-as-you-go basis and had to pay taxes for each sale upfront, yet consumer payments were coming in over several months, which affected their cash flow.

In this podcast, Pauline Githugu, ACE TAF Team Leader discusses with Mary Githinji the ACE TAF Country Manager Kenya and Somalia, and Patrick Tonui, Head of Policy and Strategy at GOGLA how the reinstatement of VAT exemptions was achieved and approved through the Finance Act 2021. Further, they make recommendations on how the country can continue trailblazing and leave no one behind in the journey towards universal access to electricity. 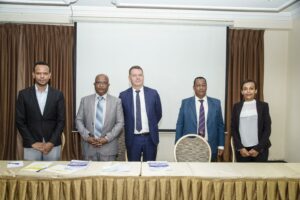 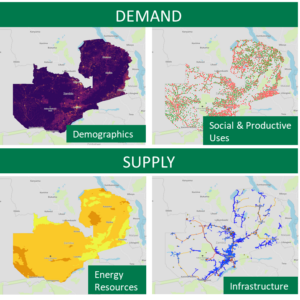